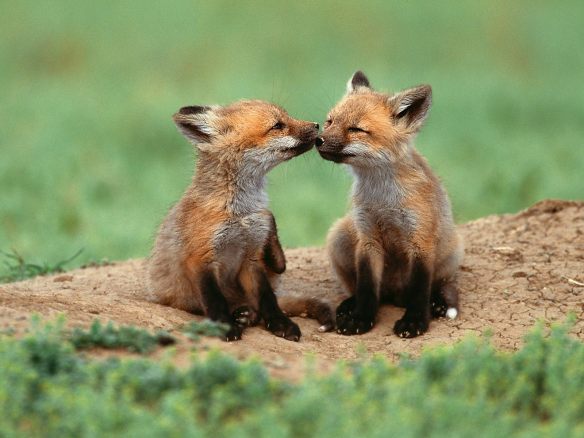 I hate fox hunting because I think it is unbelieveably cruel!  I can understand that if someone is a poultry farmer and a fox gets into their hen house then they might have to shoot it to save the lives of their hens.  But if they must kill it, then do it with a quick clean shot.  To tear a panic striken animal to pieces with a pack of dogs is an act of barbarity that should not be allowed in the twenty-first century.

Some people will say it’s traditional but that is a pathetic argument.  It’s the same argument they used to try and justify slavery.  If it was traditional to be a peodophile, then would that make it okay to be one?  Of course not!  Just because something is traditional doesn’t make it right.

And there are those who will say it is a sport.  No; tennis, football and rugby are sports.  Ripping wild animals to pieces with dogs is not sport; it a an act of gross brutality.